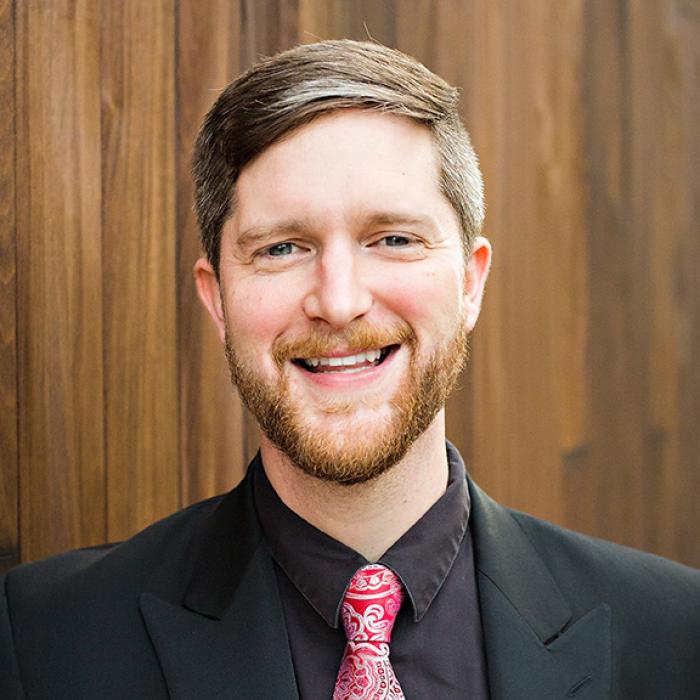 Dr. Joel Tranquilla is a conductor and music educator noted for his versatile musicianship and creative programming. As the Director of Choral Activities at Trinity Western University, he oversees a program of six choirs and teaches various other courses within the School of the Arts, Media + Culture. TWU’s signature event, “Christmas at the Chan Centre” has become an important annual tradition for many concert-goers in the Lower Mainland, and it represents an important link with members of the local professional musical community, including soloists, orchestral musicians, and organizations such as the Vancouver Chamber Choir. Joel has led the TWU Chamber Choir on recent tours to Ottawa, New York City, China, Japan, and Taiwan.

In addition to his work at TWU, Joel is currently the Artistic Director of the Valley Festival Singers in Abbotsford and has previously served as the conductor of the award-winning Coastal Sound Youth Choir in Coquitlam. As the Associate Conductor of the Canadian Chamber Choir, he has performed extensively with that ensemble, visiting communities from coast to coast and working with countless singers, conductors, and composers. In 2016, the CCC was nominated for a Juno Award for its album, Sacred Reflections of Canada. Seasons of Life and Landscape was released in October 2019, and it has been praised as a showcase for the ensemble’s “impeccable and extraordinarily consistent blend” (Choral Journal).

In high demand as an adjudicator and clinician across the country, Joel is a past Guest Conductor of the New Brunswick Youth Choir and the Manitoba Provincial Honour Choir and was the Assistant Conductor of the 2012 National Youth Choir. He was the winner of the 2012 Sir Ernest MacMillan Memorial Foundation Award as well as the recipient of the Emerging Artist Award at the 2013 Ontario Premier’s Awards for Excellence in the Arts. He holds degrees from Mount Allison University, the University of Michigan, and Michigan State University where his doctoral research was in the area of Canadian choral-orchestral repertoire.

Joel believes in the power of choral music to build and strengthen community. He lives in Langley with his wife Meghan and their two children, Everett and Penelope.