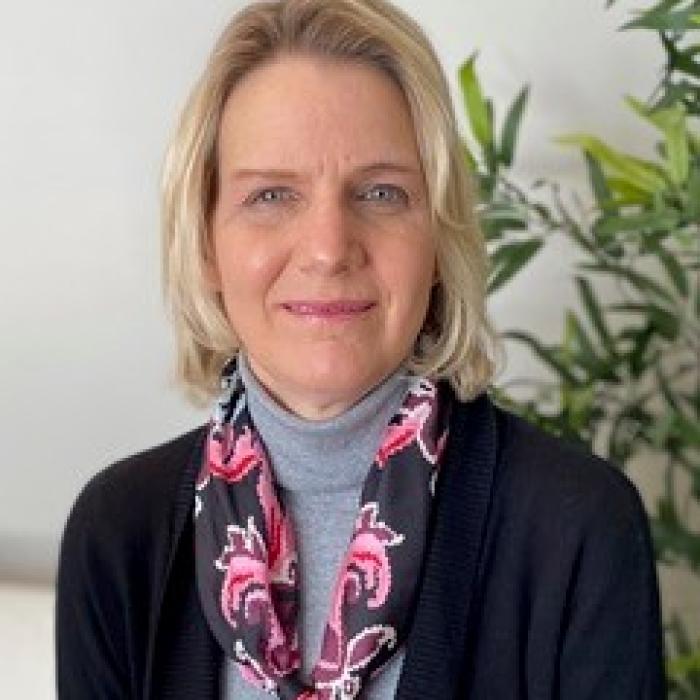 Dr. Penner has a Ph.D. in Canadian Politics and Comparative Politics.  Just after finishing her doctoral dissertation in international trade dispute settlement in 1996, she joined Agriculture Canada’s trade policy division and spent 10 years helping to shape Canada’s agricultural trade policy and participating in trade negotiations, including at the World Trade Organization in Geneva.  That experience opened her eyes to how policy is made and communicated to senior officials, political leaders and Canadians at large.  From 2006-2012, she founded a communications consulting firm and provided a range of communications-tools to senior government officials.  In 2013, she was appointed as a Member of the Canadian International Trade Tribunal, a quasi-judicial administrative tribunal that is at the forefront of Canada’s trade remedy regime.  She decided complex trade cases that involved billions of dollars of imports and exports every year.   Presently, she operates a consulting practice that builds on her academic, government and adjudicative experience.

On a personal level, she married Dave, her high school sweetheart, over 28 years ago.  They have 2 boys, Mark and Andrew. She is actively involved in her church.  Her hobbies include reading, knitting, cycling, skiing, skating, swimming and running.  She is also a very proud hockey Mum.