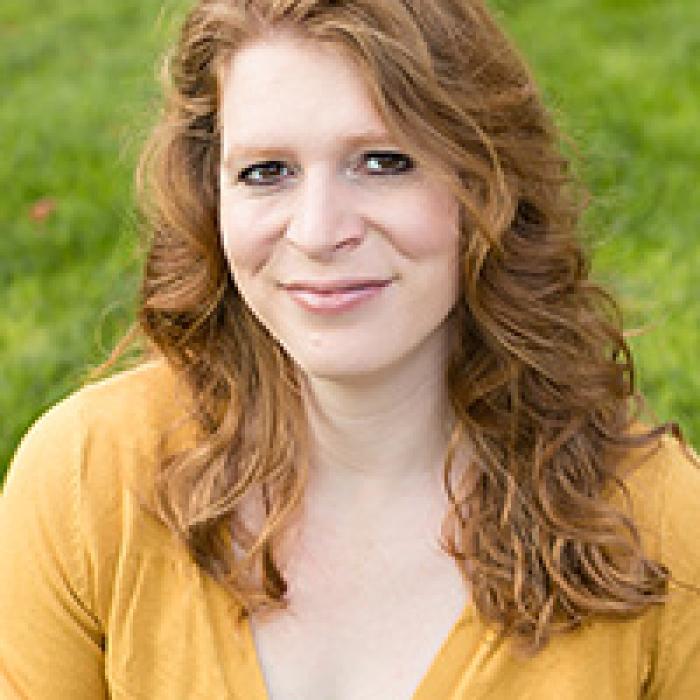 Dr. Stobbe has taught at TWU since 2007 in the areas of economics, statistics, and the history of economic thought.  She holds a PhD in Economics (from the University of Victoria), a Master’s of Public Policy (from the University of California Berkeley), and an undergraduate degree from Carleton University (Honours Journalism).  Her past research (2005-2022) lay in the area of agricultural economics where she has published many papers on externalities at the urban fringe, agricultural land values, and on farmer’s markets.  Recently, her research has turned to focus on the history of economic thought – particularly concerning literature and the Industrial Revolution in Britain. Dr. Stobbe is also interested in the integration of Christian morals and free-market economics.  She runs a cross-disciplinary discussion and reading group of enthusiastic students called Morality of Markets and Economics (MOMAE).  In her free time, she plays the viola, is learning German, and enjoys travelling, reading, and spending time with her husband and son.

Dr. Stobbe's current research relates to the interactions between literature and economics, specifically focusing on the Industrial Revolution. This includes studying the economic understanding of major fictional writers at the time, and the use of employing literature to teach economics.

Dr. Stobbe’s past research was focused on environmental and agricultural economics.  She published on the externalities and opportunities that occur in the urban fringe – the zone where country and city meet.  Her papers examined the prices of agricultural land, the effect of hobby farms on land prices and agricultural practices, the decision making by the Agricultural Land Commission (ALC), the effect of direct- and niche-marketing in the urban fringe, and policy options available to governments who are seeking to protect farmland and the farm economy.  Several projects also detailed farmers' markets in the Vancouver-area and the habits, attitudes and demographics of consumers.

2019    Center for the History of Political Economy (CHOPE), Duke University

2006   Phillips, Hager and North Doctoral Scholarship for Research in Environmental and Resource Economics

Stobbe, Tracy, 2022. "’Where Everybody Knows Your Name’: How regulars at farmer’s markets differ from less-frequent shoppers” under review at the Frontiers of Sustainable Food Systems.

Stobbe, Tracy, Alison Eagle and G. Cornelis van Kooten, 2010. “Niche and Direct Marketing in the Urban-Rural Fringe: A Study of the Agricultural Economy in the Shadow of a Large City”, BC Studies, no. 167, Autumn, 105-134.

Society for Teaching and Learning in Higher Education (STLHE)