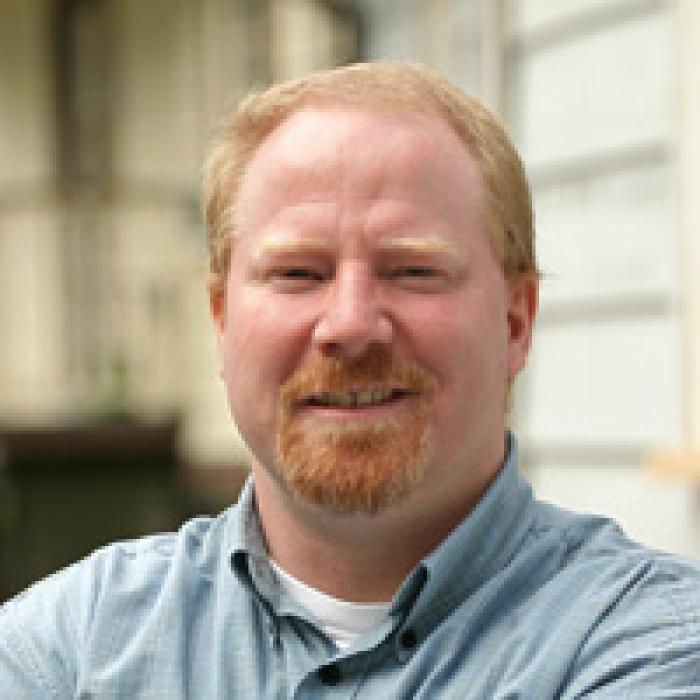 The Davis Distinguished Teaching Award, 2013-2014 Academic Year (Awarded annually to one faculty member in recognition of a high level of teaching excellence and significant contribution to the pedagogical life of Trinity Western University).

A Handbook to the Principles and Practice of New Testament Textual Criticism (Under Contract with Baker Academic Press for Completion of Manuscript for Fall 2018).

Christian Faith and Enlightenment Reason: The Development of Modern Biblical and Theological Studies in the Eighteenth Century and Beyond (Manuscript in Final Preparation).

“Paleography and Philanthropy: Charles Lang Freer and His Acquisition of the ‘Freer Biblical Manuscripts’”, in Larry W. Hurtado (ed.), The Freer Biblical Manuscripts: Fresh Studies of an American Treasure Trove (SBL Text Critical Studies 6; Atlanta: Society of Biblical Literature, 2006), pp. 17-73. Publication served as basis for portions of the CTVC (London) two-part documentary entitled “The Bible Hunters” that aired on BBC2 and the Smithsonian Channel (2014), wherein the author served as both a consultant and contributor.

“A Rebuttal to William L. Petersen’s Review of Studies in the Early Texts of the Gospels and Acts”, TC: A Journal of Biblical Textual Criticism 8 (2003), par. 1-5

“The Problem of Pseudonymity in Biblical Literature and Its Implications for Canon Formation”, in L.M. McDonald and J.A. Sanders (eds.), The Canon Debate (Peabody, MA: Hendrickson, 2002), pp. 440-68.

BibleWorks Biblical Manuscript Transcription and Collation Project; General Editor and Academic Project Leader (Fall 2007-Present) of the fully-funded BibleWorks Manuscript Transcription Project, which seeks to provide over an on-going period scholarly-produced transcriptions of approximately two hundred New Testament papyri, uncial, and minuscule manuscripts. These new transcriptions, which will be based upon high quality digital images of the actual manuscripts or of their facsimiles, will serve as the foundation for the development of a New Testament textual criticism software application. This project will (1) develop a module that incorporates new technology and processes that more accurately and effectively allow for manuscript transcription and collation; (2) provide extremely accurate representations of the manuscripts being transcribed; (3) make the raw transcription data available without charge for personal or academic use; (4) effectively enable program users to immediately compare, contrast, and fully collate any desired selection—either partial or full text—of these manuscripts; (5) allow for a broad range of detailed statistical queries relating but not limited to such issues as textual affiliation and congruity of the New Testament manuscript tradition; (6) link directly to the manuscript transcriptions their corresponding high resolution digital images where publication permissions have been granted; (7) be “open-ended” in that on-going transcription and imaging work, as well as the recording of relevant extra-textual features such as sociological and codicological details, can be seamlessly incorporated into the software; and (8) serve as the groundwork for traditionally published volumes containing full transcriptions of each manuscript, as well as complete collations for each book of the New Testament.

New Testament Greek Manuscripts Image Collection at Trinity Western University; Director of the largest collection of New Testament Greek manuscript images in Canada (including published facsimiles, microfilm, and digital images). The goal of this project is to catalogue and to establish a collection of ancient biblical manuscript images that will aid in the on-going work of New Testament textual criticism. The growing collection, which is temporarily housed at Trinity Western University and is accessible to both academic and public alike, is formally named in honour of the Late Professor Reuben J. Swanson and his life’s work and commitment to New Testament textual criticism. Newly added to this collection are one hundred and seventy-five fragments of recently discovered and as yet unpublished ancient Egyptian papyri (formally named the Trinity Western University-Wikene Papyri Collection).

“Nourishing the Self through Holistic Leisure and Spirituality: Addressing the ‘Modern Dualism’ between Body and Spirit in the Pursuit of Human Flourishing”. Trinity Western University Faculty Retreat, August 24th, 2016. Co-presented with J. Reimer.

“The Construction of Biblical Certainty: Textual Optimism and the United Bible Society’s Greek New Testament”. The University of Birmingham Colloquium on the Textual Criticism of the New Testament, Birmingham, UK, April 14-17, 1997.

“The Use of Scripture in Canonical Criticism: Prolegomena for Biblical Exegesis”. Paper given at the Theology and Religious Studies Research Cluster, Roehampton Institute London, London, England, March 1996.

“The Use of the Bible in Canonical Criticism: Hermeneutical Outlook or Exegetical Method”. Paper given at the Society for the Study of Theology Annual Conference (Biblical Theology Session), The University of Cambridge, Selwyn College, Cambridge, England, April 8-11, 1996.

“A Canonical Critical Perspective and the Relationship of Colossians and Ephesians”. Paper given at the Theology and Religious Studies Research Cluster, Roehampton Institute London, London, England, February 1995.

“A Canonical Critical Perspective and the Relationship of Colossians and Ephesians”. Paper given with S.E. Porter at the Tyndale Fellowship New Testament Study Group, Tyndale House, Cambridge, England, June 26-28, 1995.

Readings in the Greek New Testament

Life and Teachings of Jesus

Life and Letters of the Apostle Paul

The Synoptic Gospels and Acts

Readings in the Greek New Testament

God and Human Beings in the Old Testament

The Religious Experience of the Psalms

Christian Tradition Past and Present