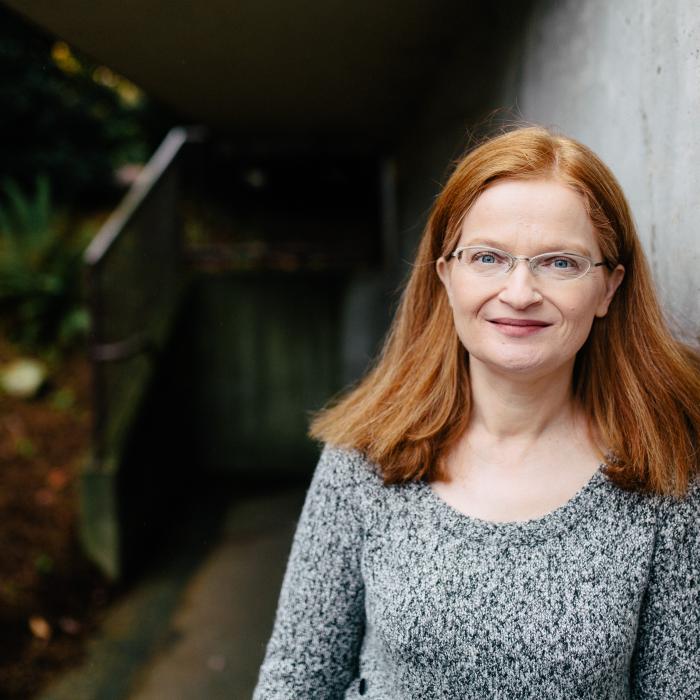 Holly Faith Nelson, PhD is Professor of English and Co-Director of the Gender Studies Institute at Trinity Western University. She has co-authored one monograph, co-edited 10 books, and her articles have appeared in journals such as Studies in English Literature, Studies in Philology, Eighteenth-Century Fiction, English Language Notes, the George Herbert Journal, Connotations, Scintilla, Studies in Hogg and his World, and Studies in Scottish Literature, as well as in a wide range of academic essay collections on literature or gender. She cofounded and coedited for eight years (with Dr. Katherine Ellison) Digital Defoe: Studies in Defoe & His Contemporaries, an online, peer-reviewed, multi-media scholarly journal. She cofounded the Gender Studies Institute at Trinity Western University, which she has co-directed for over a decade. She also serves as the current editor of the peer-reviewed print journal Studies in Hogg and his World, and established and maintains the James Hogg Blog. She is currently working on two volumes, “The Uncollected Works of James Hogg” (with Dr. Sharon Alker), and “Christianity and (Proto)Feminism in Early Modern Women’s Lives and Works, 1450-1800” (with Dr. Adrea Johnson).