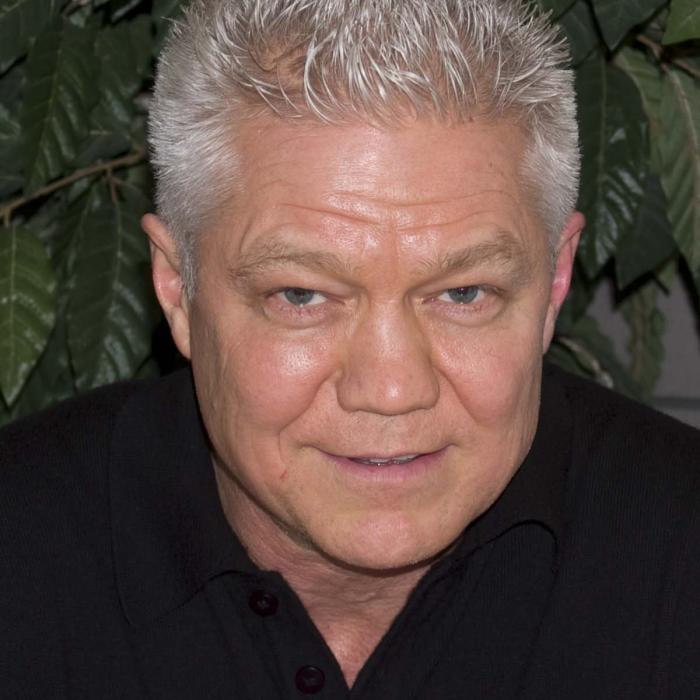 Dr. Chamberlain holds a Master of Divinity from Trinity International University (1981) and a Ph.D. in Philosophy from Marquette University (1990). He has authored five books including Can We Be Good Without God (1996), Why People Stop Believing (2011), coedited Everyday Apologetics (2020), and published numerous articles in the fields of apologetics, ethics, and philosophy of religion.

Paul teaches in the areas of Culture & Christianity, Leadership, Ethics, Philosophy of Religion, and Apologetics, and is also the Director of TWU's Institute of Christian Apologetics. He also also held the position of Canadian Executive Director of Ravi Zacharias Ministries for a time. He has participated widely in public debates and has made guest appearances on numerous radio and TV programs. He frequently presents papers at professional conferences as well as seminars and lectures in churches, universities and other community forums.

How To Talk About Good and Bad Without Getting Ugly: The Art of Moral Persuasion.  Downers Grove: Intervarsity press, 2005.

Whose Life Is It Anyway?  Assessing Euthanasia and Other End-of-Life Issues.  Norcross, Georgia: RZIM, 2002.

Can We Be Good Without God?:  A Conversation about Truth, Morality, Culture and Other  Things that Matter.  Downers Grove:  Intervarsity Press, 1996.

Presenting Jesus in an Age of Pluralism,” March 2007.

Four Consequences of the Resurrection,” March 2006.

“The Spotlight of 9/11: Why a Coherent Cultural Response was Impossible,” October 2003.

“Truth and Tolerance in an Age of Pluralism,” Spring 2002.

“The Quest for Spirituality,” September/April, 1997.

“Why Christianity Is Not The Root of All Evil.” Presented at the annual conference of The International Society of Christian Apologists, Wake Forest, N. Carolina, April 30, 2011.