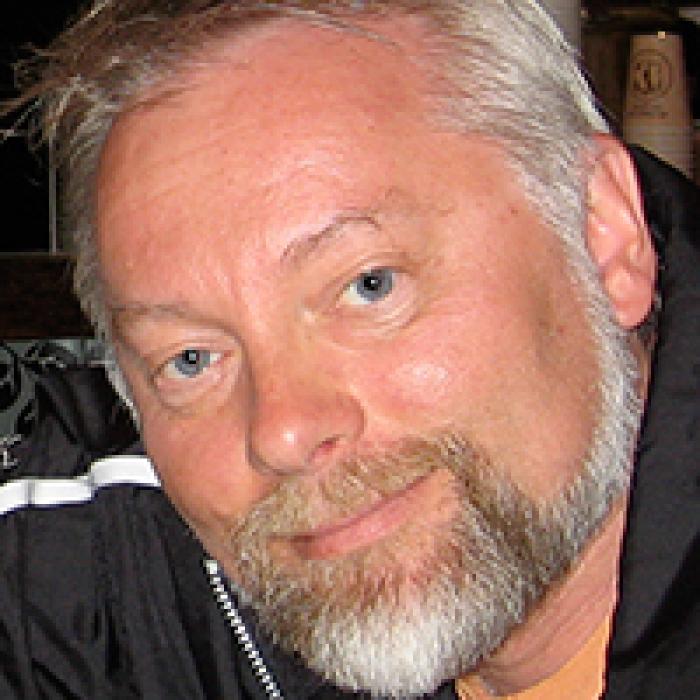 Prof. Hatina is a prolific author and researcher. His publications include eight books and numerous articles in peer reviewed journals, scholarly monographs, dictionaries, and encyclopedias. His current projects include (1) a monograph on Social Memory Theory and the function of the Jewish scriptures in the New Testament, (2) a digital Introduction to the New Testament, and (3) a commentary on the Gospel of Matthew for the NICNT series. Prof. Hatina’s research interests focus on social memory, historiography, narrative criticism and mythmaking in relation to the origins and development of Christianity in the first two centuries. He is also interested in how the New Testament is interpreted and appropriated in contemporary North Atlantic Western culture.

In addition to teaching in both the undergraduate and graduate Religious Studies programs at Trinity Western University, Prof. Hatina is Visiting Professor at Charles University in Prague, which is one of the oldest universities in the world. In Prague, he leads graduate and doctoral seminars in New Testament and early Christian Studies, gives supervision to dissertations, and collaborates on research projects and conferences. His book, New Testament Theology and its Quest for Relevance has recently been translated into Czech and published through Karolinum Press.

For a complete publication list, go to the CV.